Everything You Need to Know About Sophos Server Security 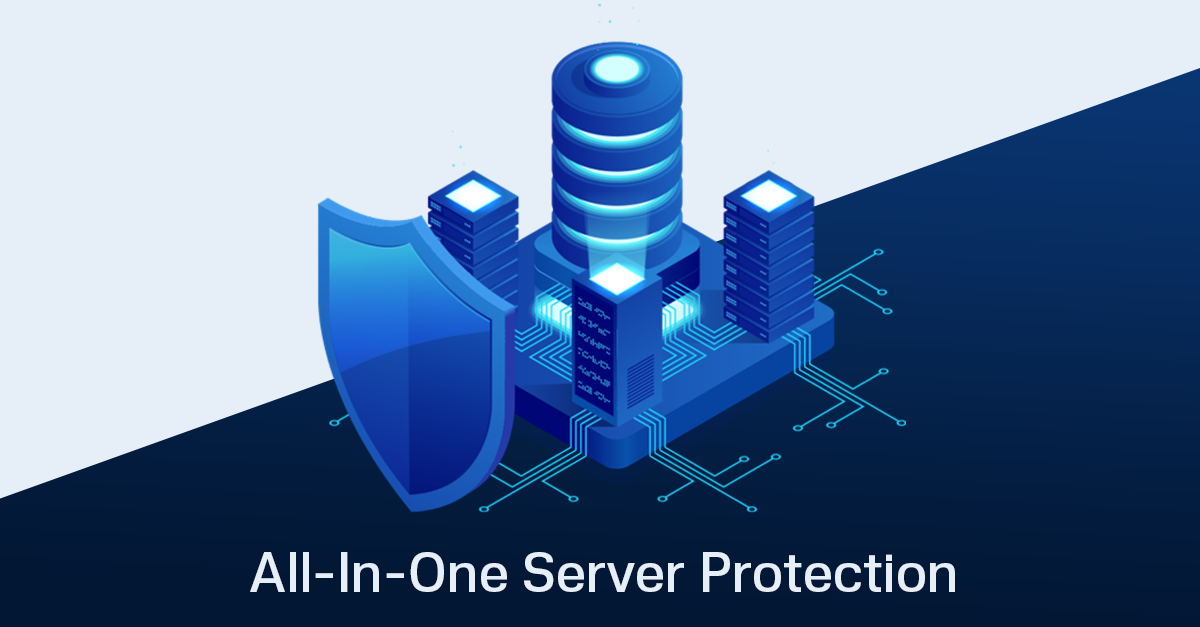 Why is Server Security a must-have for Organizations?

Organizations invest abundantly on servers because it is used extensively by employees, management, and clients to access the data in the organization’s network. That’s why it is popularly believed that a server is the brain of an organization. Owing to the importance of servers, they are constantly targeted by hackers to access the confidential data present in the servers. When these hackers are successful in their plan, it results in the paralysis of an entire organization because there will be IT failure, loss of data, faulty applications, blocked access to services and the list goes on.

The importance of servers for an organization makes it critical to secure your server from the malicious activities whether it is a cloud-based or on-premise server. This is where Sophos server protection solutions become an indispensable part of an organization’s security ecosystem. It comes packaged with multitudes of features that stop malware, ransomware, and other unknown threats from wreaking havoc into your servers.

Sophos creates a bubble of security around your servers through its Intercept X application which is a server security system that can protect servers from the deadliest of threats.

Features of Intercept X for Servers

The Endpoint Detection Response capability feature of Sophos Intercept X for servers helps you to get a clear picture of all the security incidents that have your servers involved. This helps you to gauge the impact of the attack. It can intelligently detect even the stealthiest of the attacks that go undetected in most security applications. It gives you the freedom to analyze the files to let you decide if it is an actual threat.

With most of the organizations moving to cloud-based servers due to the abundance of benefits it offers, they are also inviting attacks with open arms. It doesn’t matter whether you are using Amazon AWS or Microsoft Azure cloud workloads, Intercept X protects them from attackers by discovering and securing your EC2 instances and VMs. It also enables quick deployment using CloudFormation and VM extension scripts adding an additional layer of security to your cloud servers.

There is a constant movement of data between the Sophos protected servers and the firewalls to create an impenetrable layer of security. This enables Sophos to quickly isolate attacked servers in real-time to avoid the spread of the threat across the network. The compromised and isolated servers are then cleaned up thoroughly and connected back to the network once it is considered 100% safe. Intercept X also guarantees complete visibility of the apps that are running on your servers and prevents any chances of them communicating outside the network. All these make Intercept X the perfect network security management application.

The Intercept X protects your servers with a robust wrapper of security that protects them from not only known threats but also prevents unexpected threats through the power of deep learning. It intelligently predicts when and where an attack is going to happen and spoils the plan of the attacker even before it starts. Intercept X has been fed with advanced knowledge to counter exploit techniques that are commonly used by attackers to lay their hands on servers. It doesn’t matter how good a hacker is, Intercept X is capable of stopping them from carrying out activities such as credential harvesting, privilege escalation, or even lateral movement.

Complete Control of the Servers

The admins of Intercept X are given the flexibility to decide what runs and what doesn’t to ensure that the server configurations are completely safe. All it takes is a few clicks in a user-friendly dashboard to protect the servers and deciding what apps to run in it. The best part is there is no downtime in this activity. Also, the admins can create security policies and apply them across the entire network in a few minutes.

Servers are irreplaceable for an organization and any attack on it is going to bring the organization down to its knees. To protect them, organizations have to invest in advanced server security solutions like Sophos Intercept X. Setting this up and managing them can be handled by partners of Sophos and one such partner is EmpowerICT. Over the years, EmpowerICT has come to be known as the one-stop solution for your security needs and for managed services. They have proved time and again why they are the preferred partners of Sophos due to their advanced capabilities in securing an organization within a short period. They have extended their service to not just small and large private companies, even various government bodies have been made secure by them.

Sophos Mobile will allow you to manage and secure your mobile endpoints with minimal time and effort involved. This solution will improve your user's productivity along with providing you with a peace of mind.

Sophos Mobile will protect and secure your devices and data using the capabilities, including the market-leading encryption, containers along with the ransomware and antivirus protection.

Sophos Central is a platform that offers full Unified Endpoints management capabilities on the same console for all the Sophos security products.

Sophos Mobile will allow you to configure and manage Office 365 on your mobile devices. A single console will help your admins simplifying their tasks and save their time.

Sophos XG Firewall, along with SD-RED, allows enterprises and businesses to connect across your geographically-distributed network. The firewalls offer an advantage of less –expensive internet connection options including, 3G/4G/LTE, DSL, and cable.

XG Firewall and Intercept X integrate and continue to help you know about the active threats present in the network. The Security Heartbeat™ instantly notifies the network health at a glance.

Sophos E-mail security solution automatically scans the e-mail body along with the attachments to identify the sensitive data and establishes the policies to encrypt the message instantly. The Sophos Secure Messaging Portal will allow you to receive and send the attachments securely.

The Sophos Central is integrated into the Sophos E-mail security that manages all the Sophos products from a single console. This helps organizations to respond to threats faster. In addition, this enterprise-grade e-mail – security solution also includes cybersecurity awareness training.

Sophos Synchronized Security will connect all the Sophos endpoints and automatically detects and clean the infested systems that send spam and malware.

Sophos Email-security can help organizations protect against the advanced data breaches and threats using the Sophos E-mail data loss prevention and content control. This e-mail security can also protect sensitive information, including the financials, health information etc. in the e-mails.